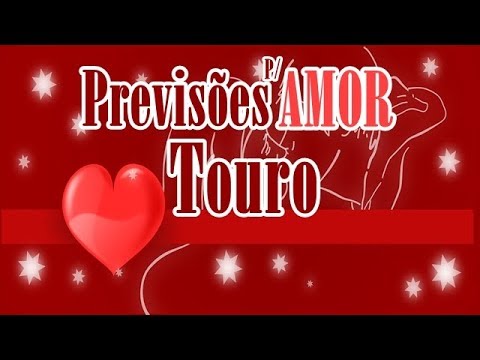 What a nasty time! That retrograde period of time totally played left against right, men against women and fact against hearsay. Generally, it pissed people off. They said that it was similar, but people back then were willing to fight. Now that more than a year has passed, I asked Mom what would make people angry enough to fight and she said not having food. I get the feeling that this turning of Uranus is going to be similar to the Kavanaugh hearings, but on a much larger scale.

If tariffs kick in in the US and inflation is noticeable, people might actually be kicked into action. Or if we hit a slowdown in the economy and people lose their jobs. Or if something happens to money. There are so many things that could trigger it, but what will happen is the real question. Before looking at the future date, we want to go back in time to see if there is a pattern that we can read.

If you go back a year and a half, Saturn just moved into Capricorn and mid-month, the Sun, Venus and Pluto all came into a conjunction. Capricorn is directly over China which makes the opposition point the east coast of the US where the show is obvious for all of us in the states. All winter long we had to deal with Trump news day in and day out.

In the simplest turns, Venus being what we value and diplomacy we got to see political jockeying at its finest dirtiest. The Sun, representing the leaders and being in the sign of Capricorn make sure that we all got to see what they were doing on a daily basis. Saturn had a brushing with Mercury which kind of represents how the entire Mueller investigation unfolded. Yet also note that Uranus, Pallas and Eris were all conjunct in Aries at the time which turned out to be square Pluto and the Sun conjunction.

This side conjunction marked a period of time where the rebel Uranus in each of us was distracted by the chaos Eris all the while just wanting justice Pallas to prevail. The rebel in each of us was square the Leadership Sun. When we fast forward one year and we get a different dynamic. What did we see? We saw a US government shutdown where diplomacy was thrown out the window. And, during that same transit, Mercury ran up against Saturn. Thus, a repeat of the previous year where the Russia investigation kept everything on lockdown.

One thing worth noting about this Pluto Sun conjunction is that Uranus was direct and coming back towards Taurus. It had been in Taurus for a short while before swinging back into Aries for a short stint. When it was in Aries, it fell back into that square with Pluto just like we saw in the previous year. The only real difference was that Pallas moved away to trigger rioting throughout Europe with the Yellow Vest movement. Now we look ahead to January What do we see?

Well, once again, we see the Sun stack up against Pluto. That detective work that Pluto stirs up is going to be working its magic on the Leadership once again. Secrets are going to WANT to come out but there is a stronger tie to Saturn that will want to bring restrictions to that information release. I would expect that the energy of restriction will even be more aggressive at this time. Jupiter is just outside a conjunction orb, but it is within the sign.

Also, Venus is 30 degrees away.

Expect a clash of egos on the world stage! Now, unlike last year and the previous one, this next January has a retrograde Uranus leading up to it. At the conjunction in January, Uranus will be standing still to turn direct.

So, think back to the last retrograde run and how it made everyone feel. People where pissed off. This time we have Ceres in the major conjunction along with Vesta and Juno square and the Moon quincunx. Ceres is associated with the energy to nurture.

When angry, it is the mother scorned. It is that unbearable loss, grief, deprivation and hunger. It naturally brings things together so that the energy can be worked through. When not well aspected, this energy can represent spousal abuse, rage, betrayal, bitterness and it is linked to real-life functioning relationships. Vesta is generally thought of as bringing out the purest potential of a situation, but when square like this it brings up family issues, self-abuse, insecurity and promiscuity. Thus, the bad aspects that are associated with all this political energy is feminine and family oriented.

In the context of today, when you see main stream news headlines that would normally only be seen in fictional Hollywood movies, well, we know some bad stuff is about to come out. It is highly likely that the human element of intimacy will be brought up in the context of politics for the world to see. At the same time, the information will be restricted and communication will be capped. This is going to bring out details. Virgo does the work. Mars stirs it into action.

People are going to do the work to put things together. Evidence will mount. Just in time for Brixit. Mars is still in Virgo, but everything else has transitioned to Libra. Expect the leadership in Europe to exhibit the negative Libra traits and lie in order to keep things in balance. No one is going to want to rock the boat. By Mid-October 22 nd below , Ceres and Jupiter come together.

By the end of October, Venus and Mercury come into conjunction with Pallas, which is the feminine warrior of justice. Tag someone who could relate!! This video is for Sagittarius. This is a general reading for the collective and may resonate differently from one person's life to the next.

If you want an in depth look into your situation, I'm available for 1-on-1 readings. My Oracle Sessions are full service, giving you answers and solutions , so you can see results and advancements in your life. Link in bio.

This video is for Scorpio. I come across clients who meed intense work done to remove all negativity that is attached to them. DM me for more insight on what spiritual work you will need. I have 20 years of experience in the arts of metaphysics. Naturally gifted from my mothers side. 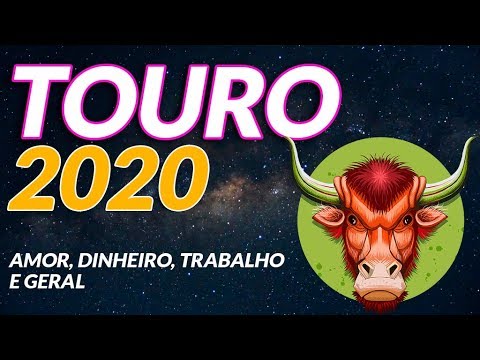 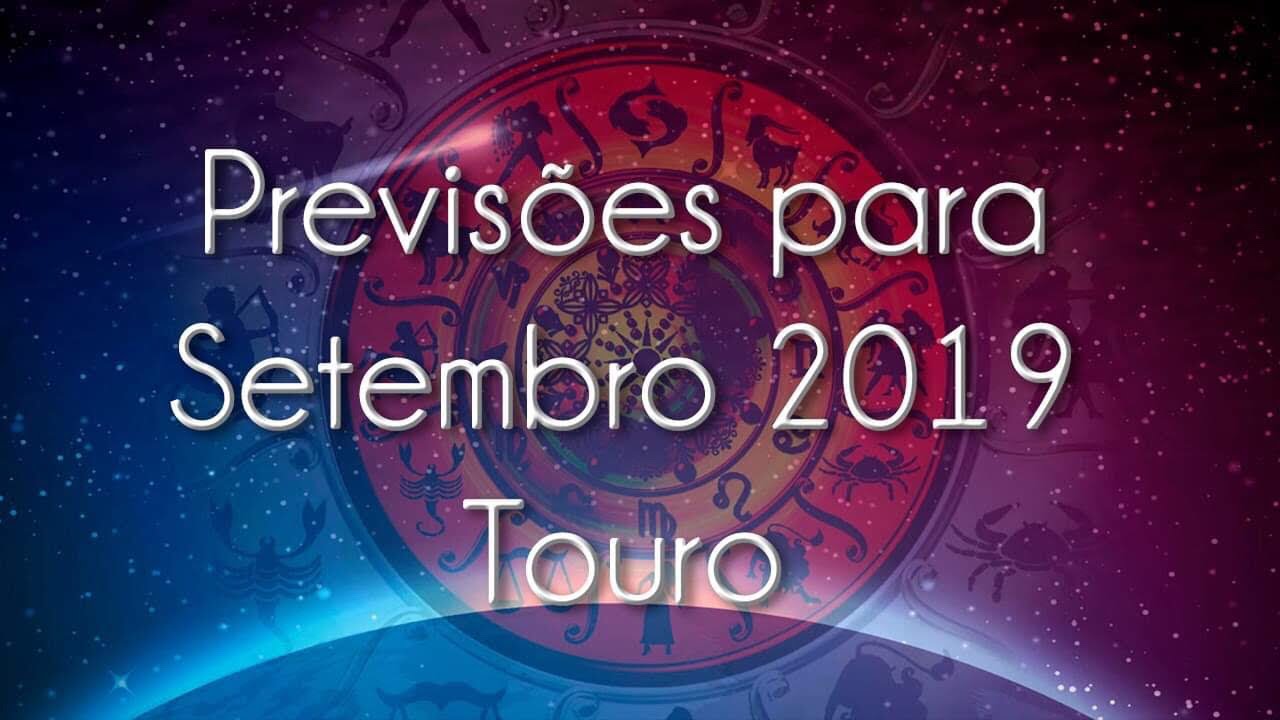 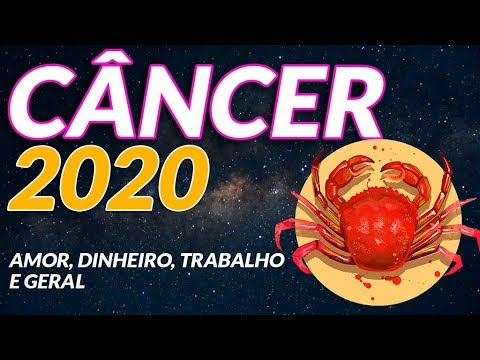 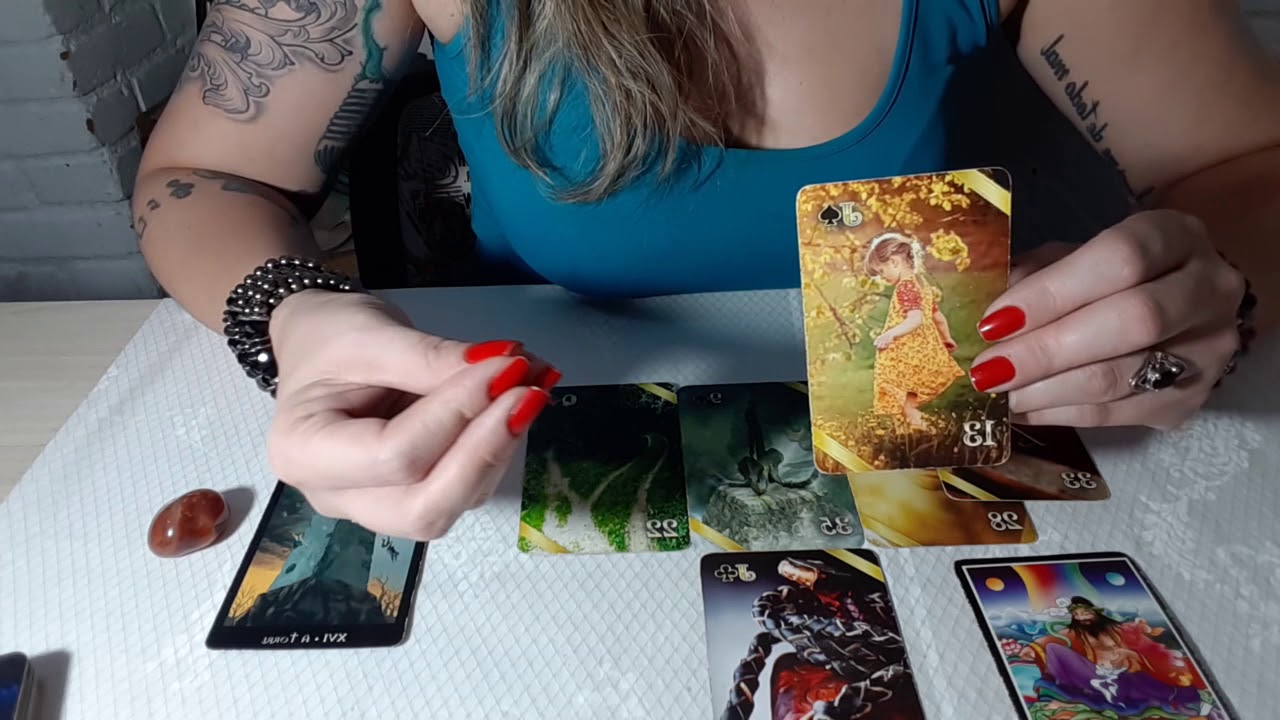 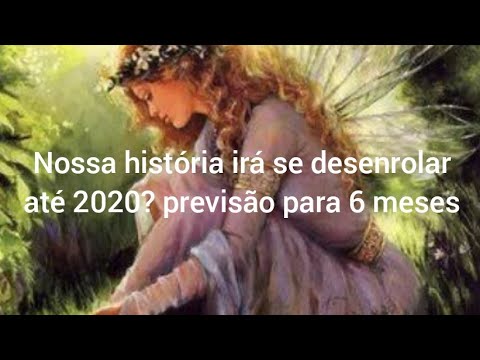